Home » Patient Resources » In The News 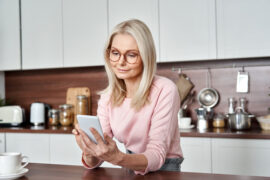 Do you have to hold reading material an arm’s length away to see it? Do you have to rely on reading glasses? If so, you might have presbyopia. Fortunately, you… Read More 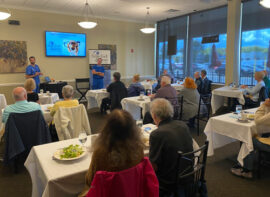 Are You Attending Our September Cataract Surgery Lunch & Learn?

Did you know that more than half of Americans have cataracts? People with cataracts may not realize they have them, at least at first. Over time, cataracts develop, making it… Read More 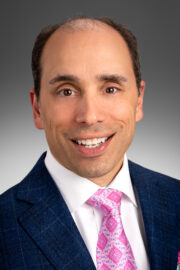 One way to combat the addiction crisis is by preventing it. For the last few months, New York has been embroiled in a once-in-a-generation fight against COVID-19. With our health… Read More 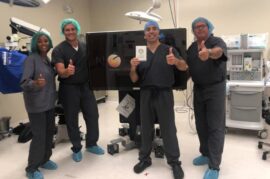 Fichte Endl & Elmer Eyecare is now the first practice in Western NY to perform cataract surgery with the Alcon PanOptix Trifocal lens. This lens is the first and only… Read More 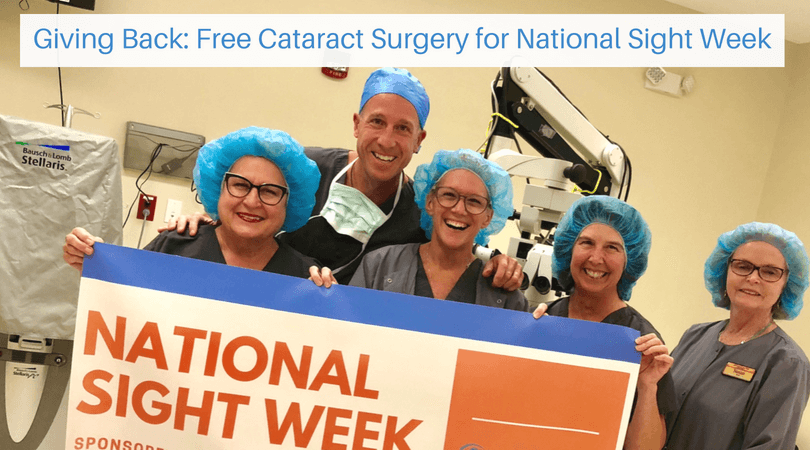 Fichte, Endl & Elmer Eyecare are excited to participate in National Sight Week October 14-20, 2018. The event is sponsored by the American Society of Cataract and Refractive Surgery Foundation…. Read More 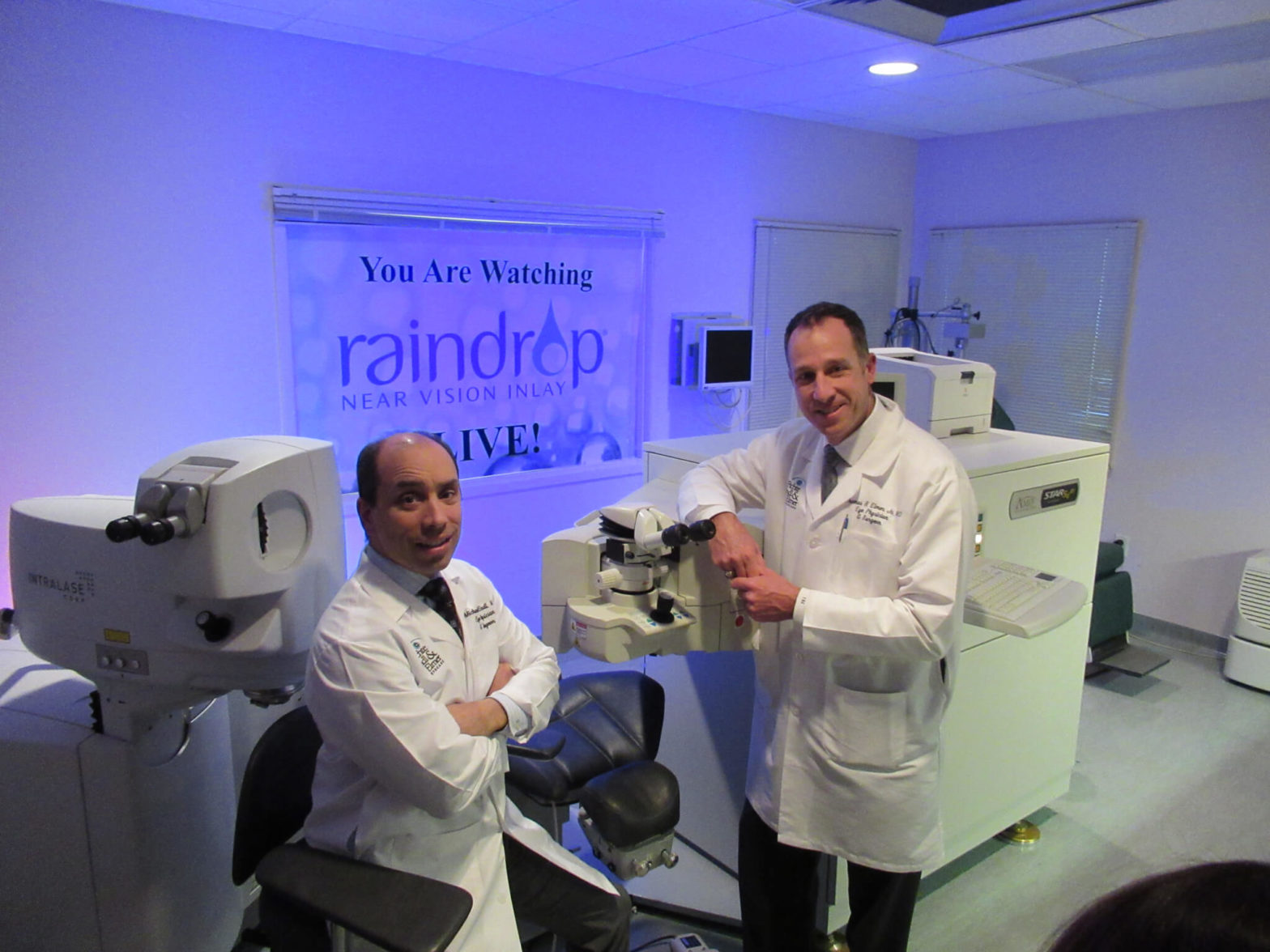 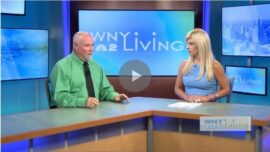 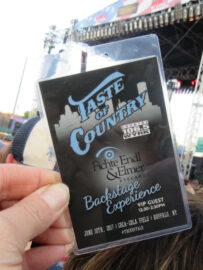 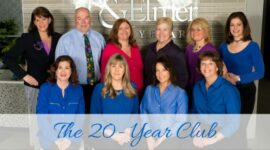 Fichte, Endl & Elmer Eyecare started out with only three employees in 1985. Founder Dr. Claus Fichte had dreams of expansion, however, the company today has far exceeded his expectations…. Read More

On Wednesday October 26th at 6pm over 60 Western NY Optometrists converged on the office of Fichte, Endl & Elmer Eyecare to see the first ever live surgery for continuing… Read More

The Ambulatory Surgery Center of Niagara opens it doors

After lengthy building and construction delays, as well as a long process of inspections and certifications, the Ambulatory Surgery Center of Niagara has opened its doors for business. The new outpatient surgery… Read More

In an effort to educate the public about cataract surgery and all the options patients have today,  the doctors at Fichte, and Elmer Eyecare have scheduled several free Cataract Surgery Open… Read More

The Niagara USA Chamber will hold its annual Chamber Honors Gala on March 18 at the Seneca Niagara Casino & Hotel Event Center. The annual dinner recognizes the businesses and… Read More

Holiday Give-Away A “Vision” Of Success!

Fichte, Endl & Elmer Eyecare are proud to announce the winners of our first ever Holiday Give-Away. The rules were simple, just have a laser procedure during the month of… Read More

The doctors at Fichte, Endl & Elmer Eyeacre will once again give away a FREE LASIK EYE SURGERY for the holidays!  This year entrants must submit a 200 word essay… Read More

On Tues Nov 10th 2015, as the Hollywood search lights criss crossed in the crisp night sky,  over 450 people crowded into the all new Fichte, Endl & Elmer Eyecare building… Read More

On Wednesday September 2nd 2015  the new offices of Fichte, Endl & Elmer Eyecare opened for business!  The first patient on the schedule was surprised to receive a bouquet of… Read More

©2023 All Rights Reserved. Designed by Glacial Multimedia
The material contained on this site is for informational purposes only and is not intended to be a substitute for professional medical advice, diagnosis, or treatment.
Always seek the advice of your physician or other qualified health care provider.
If you are using a screen reader and are having problems using this website, please call 716-564-2020
Privacy Policy | Non-Discrimination Policy | Accessibility & Website Disclaimer